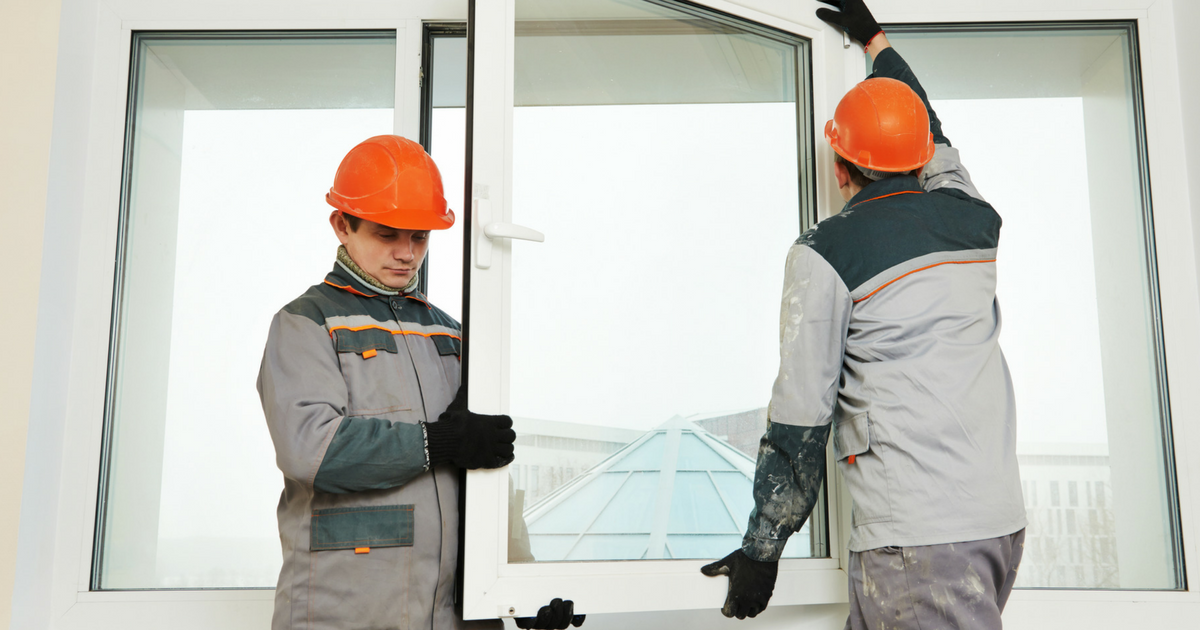 Impact windows and hurricane shutters are an investment. They are, in other words, expensive. Don’t let this deter you though because they add serious value to your home. Both serve the same basic purpose and so people often times have to choose between the two. For some, the deciding factor comes down to which has the best ROI: impact windows or hurricane shutters?

Impact windows, sometimes called hurricane or storm windows, are differentiated from traditional, single-pane windows in that they have a layer of Polyvinyl Butyral (PVB) pressed between panes of glass. This stops the window from shattering when struck by flying storm debris. If struck hard enough, the glass may in some cases break. But, even so, the glass will stick to the layer of PVB rather than scattered across the floor. What are the pros and cons of impact windows?

What’s so great about impact windows?

You install them and presto! You’re done. You never have to worry about hastily setting them up during a hurricane or, if you’re out of town, paying someone to do that for you. They give you peace of mind whether you’re there or not.

Burglaries occur more often than you’d expect. We don’t say this to scare you, it’s just a fact. Thankfully, impact windows make it much more difficult to break into your home, and they make it impossible to do so without making a tremendous amount of noise.

Impact windows have a significant aesthetic advantage of hurricane shutters in that they look and work just like your normal, everyday windows. This means that they do not cast your home in shadow by blocking out the sunlight. They allow natural light to flow into your home just like traditional, single-pane windows.

If you live in South Florida, odds are your spending a lot on air conditioning. Especially during the summer. Impact windows provide far better insulation than traditional windows and they can save you a fortune on utilities.

Impact windows have a great ROI on your home value. Often times you can expect a 80% or more return on your investment, which is far better than that of hurricane shutters.

What are some of the drawbacks of impact windows?

Impact windows are expensive. And while the money you’ll save on energy costs can, in the long-term, offset their costs, for many the upfront investment is too much.

Hurricane shutters are less likely to get damaged than impact windows and, even when they do, rarely require replacement. Why? Because they’re necessarily meant to be aesthetically pleasing. Impact windows, on the other hand, need to be replaced if they ever show even a crack.

If you live in South Florida and want to protect your home for hurricane season give ASP Windows And Doors a call at 1 (888) 782-8342.