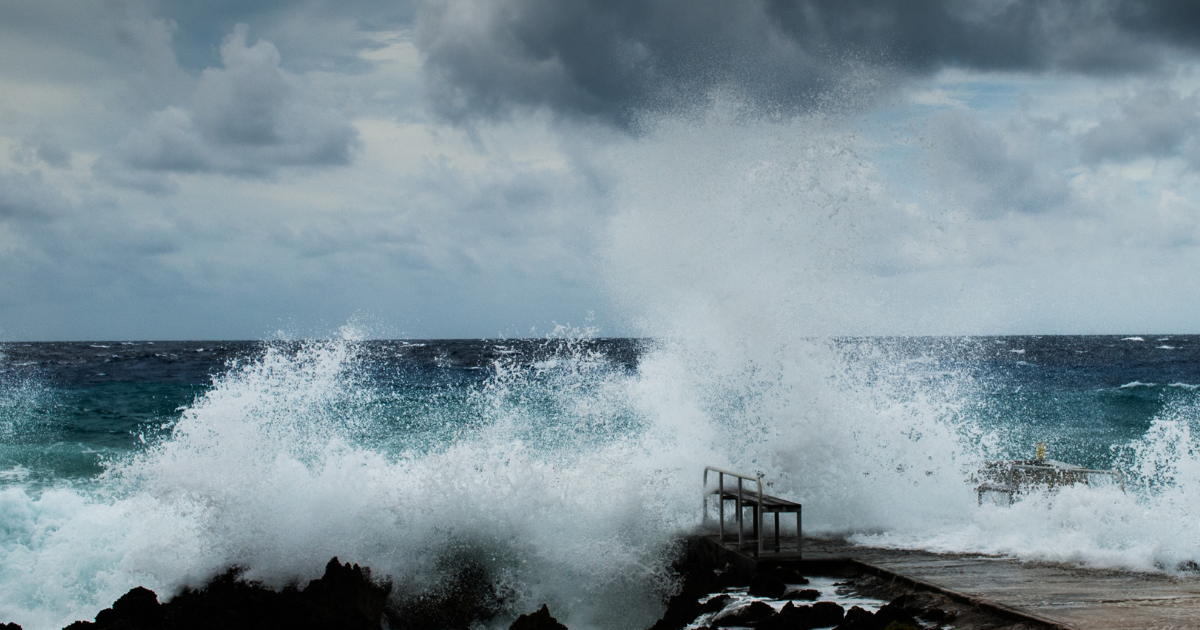 Living in South Florida means living with the threat hurricanes and tropical storms pose. Each year, Floridians prepare for oncoming storms and hope for the best. But when does hurricane season officially start? And what can you do to ensure your home is safe when the next storm hits?

When Does Hurricane Season Officially Start?

Hurricane Season officially begins on June 1 each year and runs until November 30. This extended period is classified as “hurricane season” because this is the period where tropical storm formation in the Atlantic Ocean is most common.

Just because this is the period of typical tropical cyclone development doesn’t mean that this is the only time when a hurricane or tropical storm may form. Hurricane Alma, which developed on June 8, 1966, is the earliest named storm in Atlantic history. But there were two others, both unnamed, which occurred far earlier in the year. One, a category two storm, formed on March 7, 1908, and another a category one, developed on January 4, 1938. The latest forming storms were both on December 30: tropical storm Zeta in 2005 and Hurricane Alice in 1954. 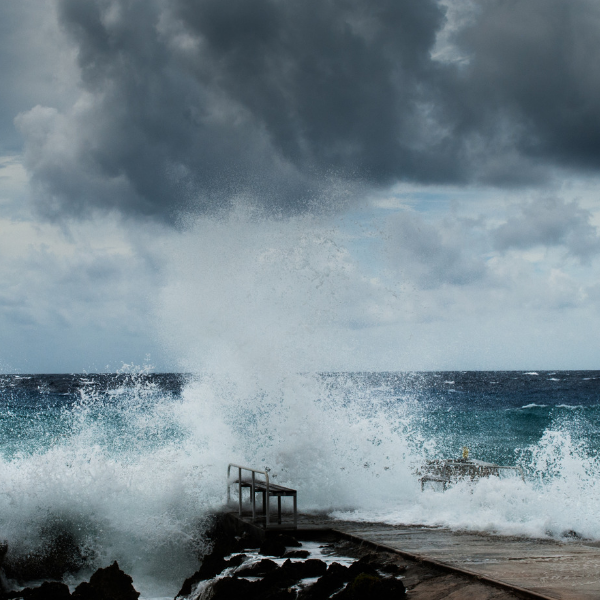 While hurricanes and tropical storms can form any time of year, the simple fact is that the vast majority of these storms fall within the official season window.  This is because those are the months when the waters off the western coast of Africa are warmest. Which means this is most conducive to tropical cyclone development. As the season continues into August and September, the waters of the Caribbean also heat up, making storms much more likely in Florida and the Gulf of Mexico.

Fortunately, there are steps homeowners can take to help protect themselves before Hurricane Season begins. One of the best places to start is checking the strength and integrity of your home’s roof. Roof leaks can cause significant headaches during Atlantic storms, especially when it comes to water damage. Worse, in major storms, damaged roofs can be torn from the home, leading to structural collapse.

Install Impact Windows to Protect Your Home and Loved Ones

Installing impact windows is one of the best decisions you can make. It is essential to keep your property and your loved ones safe this hurricane season. Impact windows are specially designed to withstand the most ferocious of tropical storm winds, being rated for wind speeds up to 200 miles per hour. Hurricane windows and doors are also tested to withstand direct strikes from large objects at high speed, meaning you will be safe when the next storm strikes.

If you are looking to install impact windows to protect your home before the next hurricane season, we’re here to help. At ASP Windows, we want you to be worry free when the next hurricane forms. Fully licensed, insured, and Ygrene certified, we offer no down payment. And 100 percent financing until December 2019 on new impact windows and installation. Contact us today at (888) 782-8342 for a free in-home estimate on our extensive range of fully customizable windows, doors, and glass.