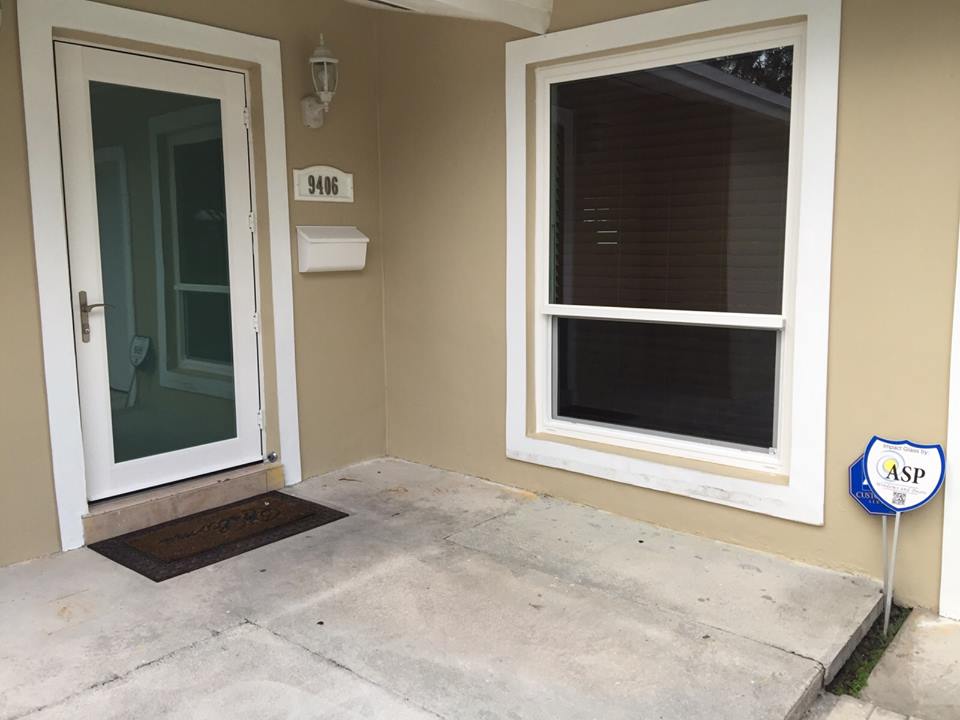 Most homeowners don’t get the chance to sit down with their architect. And hash out every minute detail of the house as it was built and being regularly updated along the way. Because most people buy their houses already built some years ago. With that, it’s easy to overlook some aspects, like for instance checking if the house has Impact Glass Windows. And if not, making sure that they are installed mostly because people wouldn’t normally think about tearing out every window in the house before moving in. Although it isn’t some people’s first priority, it should be something to consider doing down the road. Because the advantages of installing them are numerous.

There are several options regarding the timing of installing the Impact Glass Windows in your home.

The most obvious and commonly chosen option would be to start installing your new hurricane windows and doors. Most importantly with plenty of time to spare before the hurricane season begins. Once they announce the first storms, everyone will be scrambling to have their Hurricane Windows installed as soon as possible. And this way it will be one less thing to worry about when preparing for a storm. Another favorable time to upgrade your windows is, for example if someone breaks them accidentally; you replace the previous model with new Impact Glass Windows.

In the unfortunate event of someone vandalizing or breaking into your house, that may also be a good time to replace your windows with Hurricane Impact Windows. Since they are more resistant and will help prevent future problems of the same nature. Regardless of your reasons for installing Impact Glass Windows, window replacement services are available to help in your time of need.

Get the Best Hurricane Window Installers in South Florida!
October 10, 2022

Impact Windows and Doors That Protect Against a Category 4 Hurricane
October 10, 2022

Protect Your Home From the Elements With Impact Glass Doors
August 17, 2022

Just finished protecting another family from the n

This doggy lost his job ; he has been replaced by

Early morning , ready to ride out on the mission t

Our CEO stops by to visit a customer and check how

We are thankful for the opportunity to keep this f

Our team is hard at work protecting this school wi

Let the morning light in and keep the storms out.