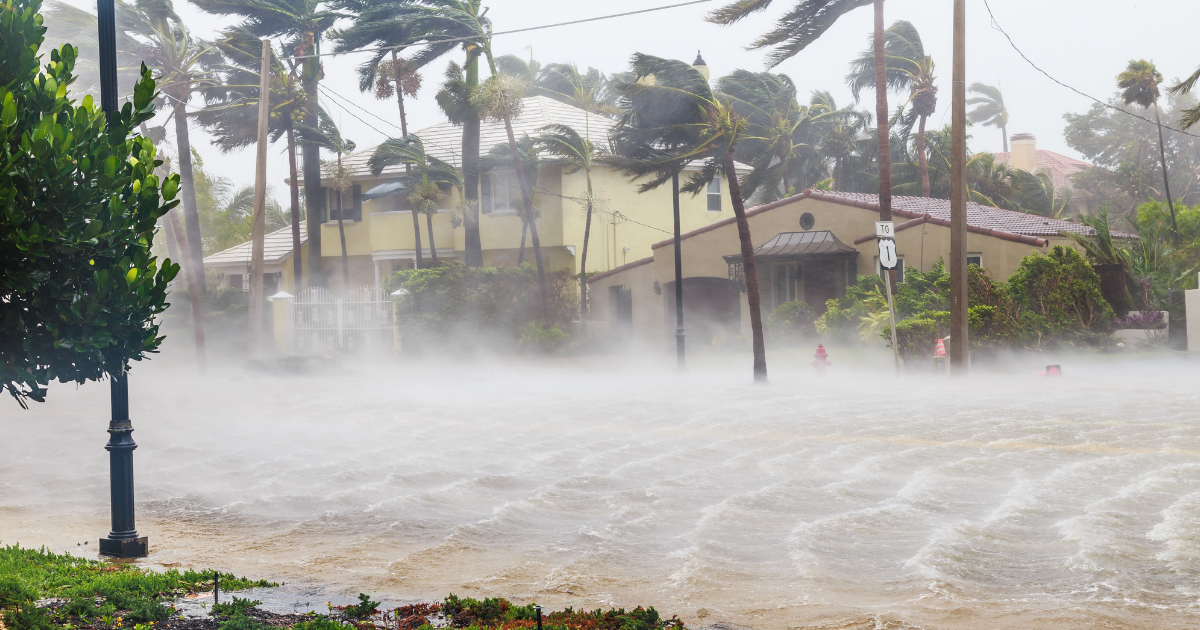 You never know what a hurricane season can bring with it, especially one as active as the past few years. You never know what preparations you’re going to need along the way. One of the most important questions you need to answer is: can Miami hurricane windows save your life?

In late 2017, Florida found itself engulfed in a storm that stretched across the state. Hurricane Irma thrashed the Virgin Islands and showed no signs of slowing down from being one of the most powerful storms since the 1935 Labor Day Storm. As it moved across Cuba as a Category 5, a little more than a day away from destroying Marco Island, people began looking at their roofs and windows and considering how much protection they offered.

The answer is a resounding yes. Better protection from windows significantly increases your chances of survival in a hurricane. They offer a substantial amount of protection from storm elements, impacts from debris and flying objects, as well as greater safety benefits outside of a storm. Having unprotected windows, or putting tape in the shape of an X on your windows, doesn’t offer nearly as much protection.

Hurricane winds can be quite penetrative. When they destroy a house or damage a building, they can permeate through crevices and other parts of the structure and assist with the destructive processes from within. Hurricane windows, when assembled by a trusted hurricane window installer, become a structurally sound part of the house, making it difficult for anything to get around or behind the windows. The same cannot be said for shutters and plywood, even clear shutters.

After damages from projectile debris from Hurricane Andrew in 1992, Miami-Dade revised its building code. Now every exterior opening must have some protection against wind-borne objects. Their highest standard of protection is given to windows that have passed their proprietary hurricane impact test. It’s advised to have windows that are capable of withstanding wind speeds of 110 mph or greater. According to the Saffir-Simpson scale, it is close to a Category 3 storm.

There are two forms of impact resistance: small-missile and large-missile. Given how hurricane windows work to block strong winds, a shattered window can contribute to the envelope of the housebreaking. It can also make the walls shake even harder. Because of the lessened risk of having hurricane windows brings, you can enjoy the benefits of paying less on homeowners’ insurance.

Hurricane windows are incredibly difficult to break through, discouraging potential intruders from burglarizing your home. They can also protect against other objects such as a baseball being hit from a neighboring yard. Hurricane windows can also help save on utility bills, working to keep the air inside the house.

Miami hurricane windows can provide protection and peace of mind for storms and beyond. To ensure a sound installation, as well as an understanding of what can best protect your house, it’s important to choose a trusted installer who has had South Florida’s back since they put up the first shutter. At ASP Windows and Doors, we specialize in protection and impact proofing your home. Give us a call today to see how we can prepare your home from storms and other outside elements.

Hurricane Impact Windows in Miami are the Wisest Choice for Hurricane Prote...