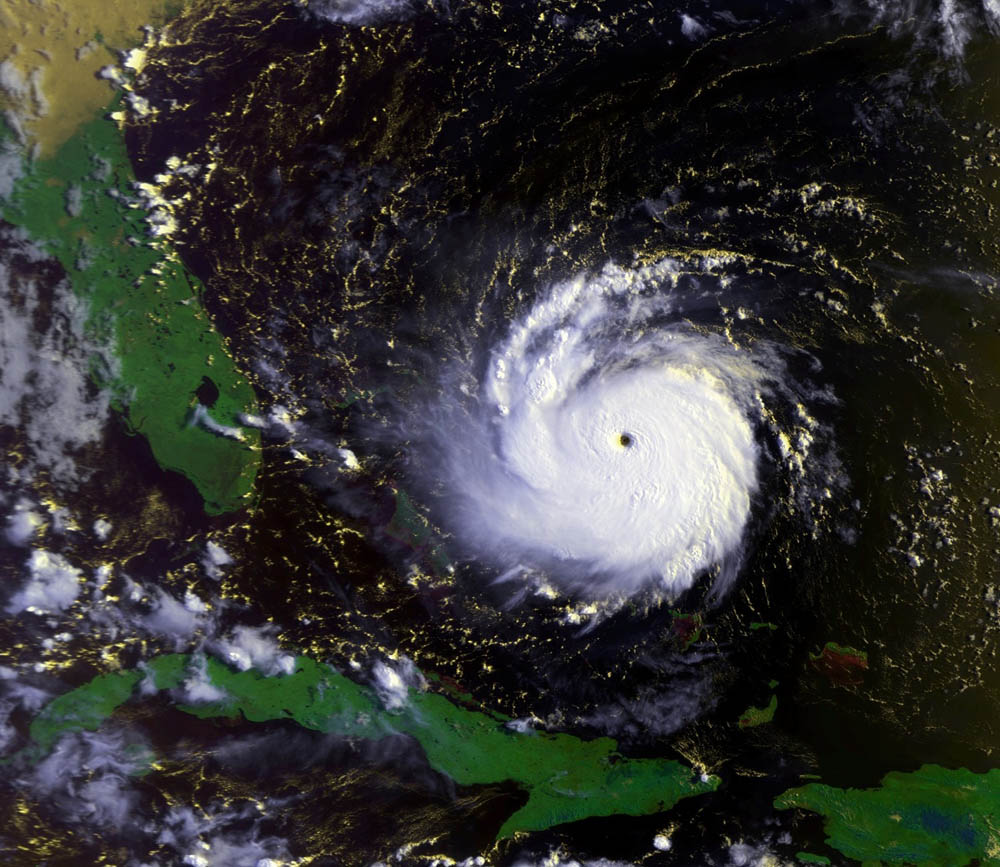 If you follow us on Facebook, you know we’ve been posting a #FridayFunFact about hurricanes every Friday since the beginning of hurricane season on June 1. Certainly, as South Floridians the possibility of a storm should never be far from our minds. Although experts have predicted a slow season for 2015, here is a round-up of just a few pressing facts surrounding hurricanes to ensure we remember why it’s so important we be prepared.

Be sure to Like us on Facebook  and tune in on Fridays for more #FridayFunFacts now through the end of hurricane season on November 30.

Why Impact Glass is one of the best products available for both commercial and...
Scroll to top Call Now Button