Hurricane Andrew Anniversary: A Look Back 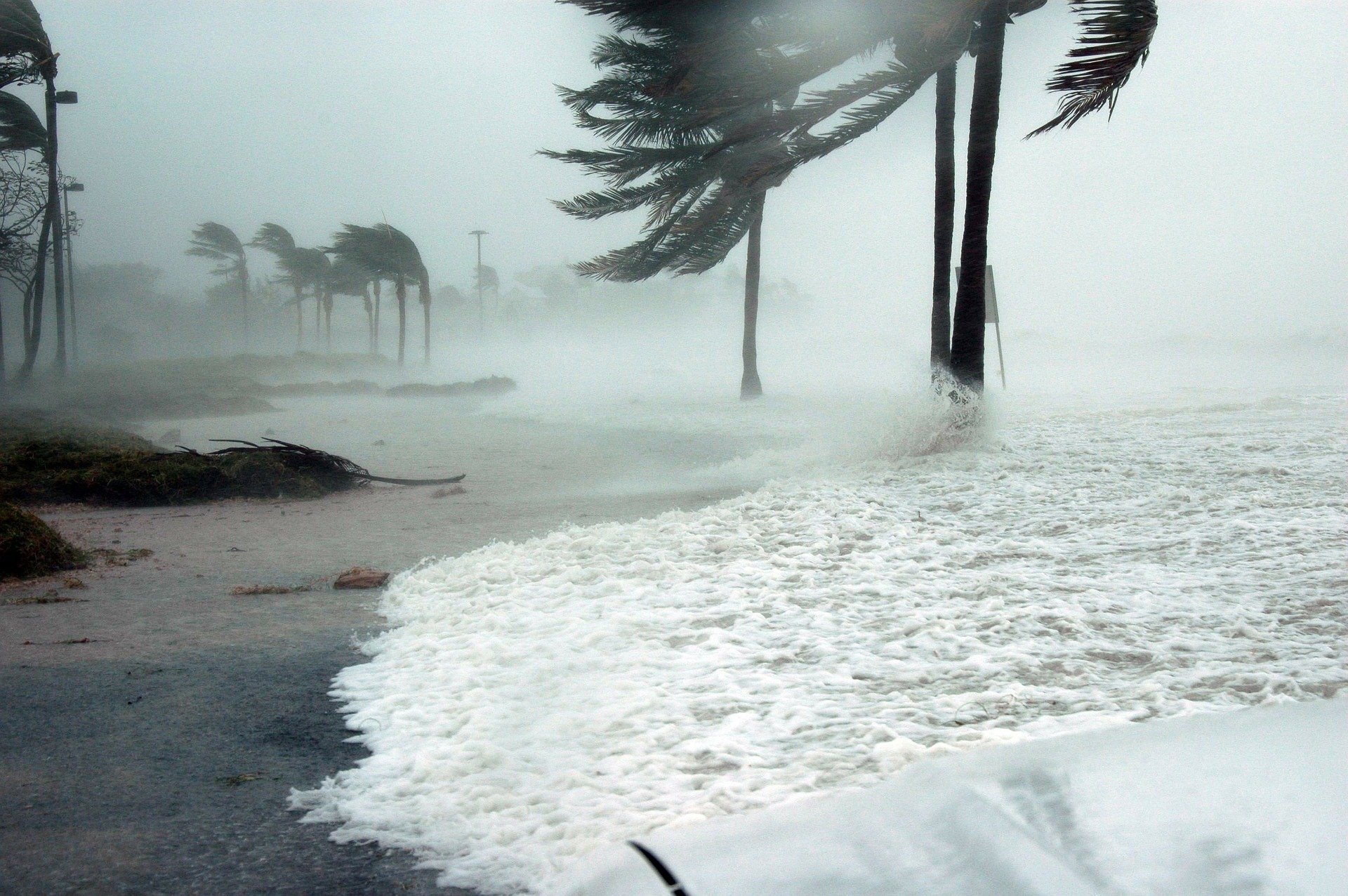 Today marks 23 years since Hurricane Andrew wreaked havoc across South Florida, leaving a trail of loss and destruction. While we are happy to have over two decades between us and that devastating storm, it’s important not to forget the lessons learned. As they say, prepare for the worst and hope for the best.

In honor of this anniversary, here are a few facts about this storm:

Hurricane Season Approaches: Why Now Is the Time for Miami Impact Windows
August 17, 2022

5 Things to Do to Secure Yourself During a Hurricane Season
August 3, 2021

The Best Apps for Tracking Storms this Hurricane Season
July 25, 2019

Impact custom door and windows for our amazing cus

Protecting homes and families is the mission! We a

Relaxing after a iob well done ; this house is rea

Broward HomeShow 2022 was a huge success! So bless

Randy repairs the stucco around a newly installed

Sometimes the most simple and clean upgrades are t