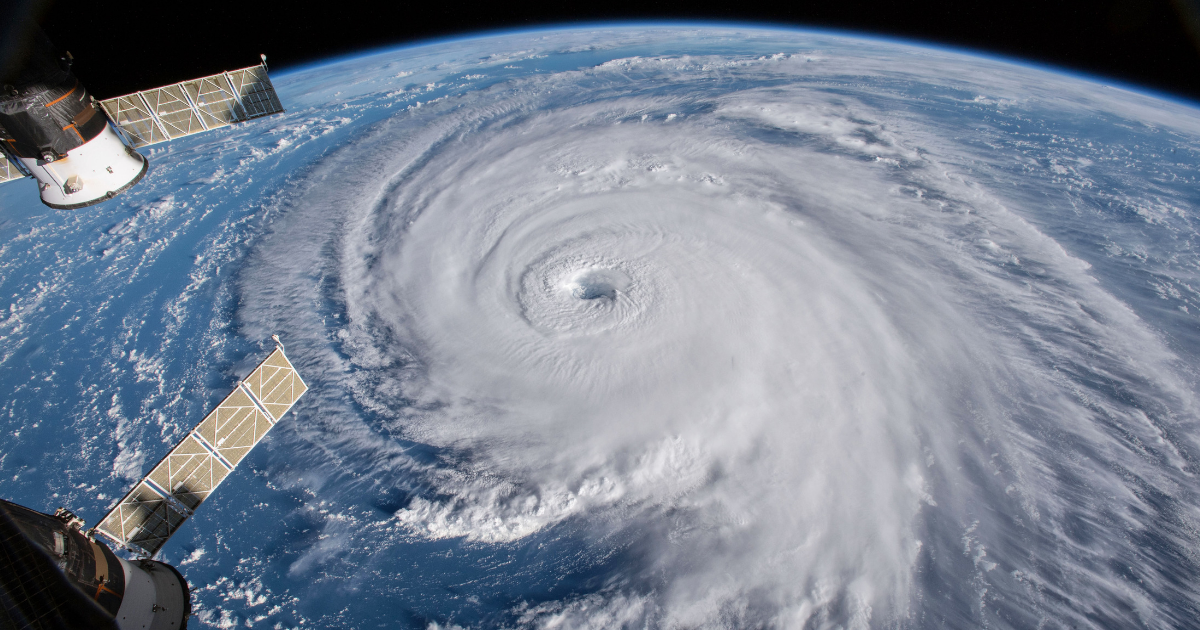 Hurricane’s are a constant worry to all Florida residents. This is especially true in South Florida, where we often bear the brunt of the worst of hurricane season. Fortunately, knowledge is power, and understanding the threats of each season can better help you prepare. Here are the early predictions for hurricane season 2019. 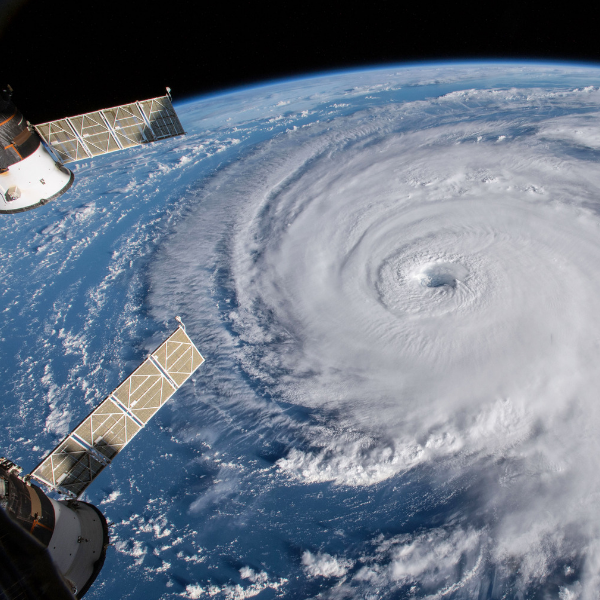 According to the earliest predictions for hurricane season 2019, it seems as if this year may be a welcome respite from the destruction of previous seasons. The initial report, conducted by the Department of Atmospheric Science at Colorado State University, projected lower chances of major storms are developing in the Atlantic this year.

University researches are stating that the presence of El Nino in the Pacificis is causing this reduction in storms. This oscillating weather phenomenon is reducing the activity of storms in the Atlantic.

And it is the counterpoint to La Nina, which often leads to a much more energetic hurricane season. Especially in the Atlantic.

The University suggests five scenarios for the upcoming season – three of which point to reductions in tropical development this summer and fall. These three scenarios predict anywhere from as few as five to as many as 11 named storms, with only two-to-three becoming major storms. This prediction is in contrast to the average hurricane season, which produces 12 named storms that featured a record-breaking 18 named tropical storms or hurricanes.

These predictions are shared by Accuweather that also predicts two to four major storms and much-reduced activity in the Atlantic. People believe some of these storms will likely impact the U.S. mainland – meaning preparations are essential.

Because of the immense damage caused by hurricanes last year, it is essential that homeowners begin preparations. They must do so before the season starts. Just because researchers are predicting a less-active Atlantic, it can only take one storm to destroy your home or business.

The best steps a homeowner can take to protect their property is to check the integrity of the roof.  He must ensure to remove debris and dangerous from their yards and make sure they have the right protection for the windows and doors.

Hurricane-resistant impact windows and doors are the best way to protect your property this hurricane season. While shutters are removable, they are unsightly, and their bolts could rust, damaging your property and undermining their strength. Impact windows, on the other hand, are robust, durable, and energy-efficient. We designed them to withstand the fiercest hurricane winds. Also, to withstand the impact of large projectiles at high speeds.

Ygrene, Florida’s leading financer of PACE – the Property Assessed Clean Energy Program – offers homeowners low-cost and long-term financing for impact doors and windows. And, since eligibility is based on the home’s equity, virtually all homeowners are approved!

Be Worry-Free for Hurricane Season 2019 with ASP Windows

ASP Windows wants you to be worry-free this hurricane season. We’re fully licensed, insured, and Ygrene certified. Contact us today at (888) 782-8342 for a free in-home estimate on our extensive range of fully customizable windows, doors, and glass.