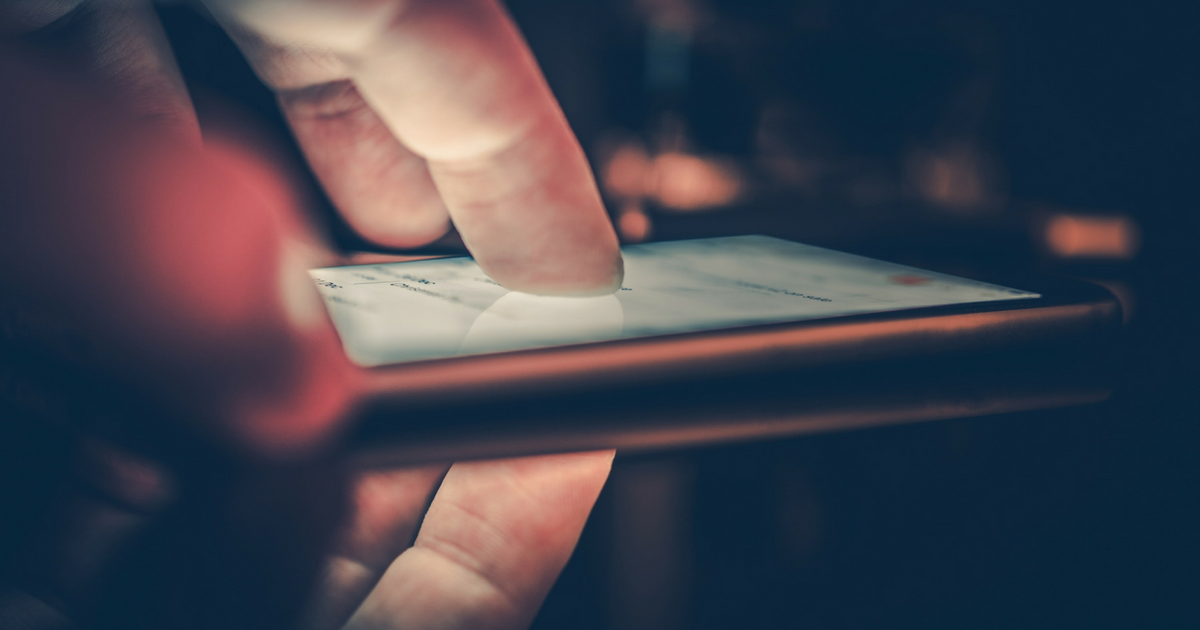 South Florida has been quiet so far during the 2018 hurricane season. Even so, every Floridian should prepare their home and families in case a storm suddenly strikes. Water bottles, generators, and flashlights are staples, but did you know that one of the best storm preparation resources is actually already in your pocket? We’re talking phone apps. Hurricane trackers and weather applications are essentials you already know about. Instead, we’ve scoured the internet to find the apps everyone should have during hurricane season. The apps we’re recommending we already use in our daily life. But during a hurricane, could become literal lifesavers in emergency situations. These apps operate on both iPhone and Android phones, and best of all, they’re free to download.

When a hurricane strikes, make sure you know where to find gas. When power outages occur, people will begin scrambling to gas stations for fuel – and that’s where things get messy. Gas prices can skyrocket, lines will most likely be long and some stations may run out of gas entirely. Gas Buddy is a self-reporting app that allows other users to self-report and confirm gas prices and, more importantly, whether there’s any fuel left. Avoid using precious gas driving around from station to station. Use Gas Buddy to get real-time information about gas stations from members of your community.

Gas Buddy also allows users to discover gas station amenities (like car washes, ATMs or air pumps), find gas stations near them (or anywhere else in the country), and compare gas station prices.The only thing this app doesn’t do is pump the gas itself. As a Florida resident, there’s a good chance you already have the Florida Power & Light app installed. It has handy abilities to track energy usage and monthly electric bills., but when storms hit and dreaded power outages occur, you’ll be grateful you have it on hand. Power outages leave folks sitting in the dark – in more ways than one.

One of the biggest questions homeowners ask during hurricanes is “when will the power come back on?” The FPL app can answer that. The “outage” button allows FPL customers to report outages. It also provides updates and time estimate about when power restoration will begin or has been completed. This feature is especially useful for any Florida residents that have evacuated their homes and are unsure whether or not they’ll be returning to a dark house. Navigating the streets post-hurricane can often be hazardous. Debris, lose live wires and wind-blown trees are just a few of examples of objects that can make vehicular travel dangerous. Post-hurricane aftermath can block lanes – or even entire roadways. Knocked down powerlines means streetlights are inoperable and can lead to an uptick of car accidents, slowdowns, and gridlock are common after hurricanes, making any attempts at driving frustrating.

Waze is a navigational app that relies on real-time updates made by fellow Waze-users. This app allows drivers to reports accidents, the presence of cops, traffic slowdowns and a host of other driving-related information. If you’re rushing to the home supply store to fix leaky roofs or broken windows, Waze provides the fastest routes while also responding to real-time user updates to suggest route changes. No WiFi? No problem. FireChat enables smartphone users to message each other without internet access. How does FireChat work? MeshKit technology connects phones to one another, creating an impromptu network via the actual phones themselves. Having more phones connected creates a bigger network, meaning you can communicate with people over longer distances without any signal at all. Messages, pictures, and videos are transmittable, as well as alerts and other emergency notifications. Other apps that are similar are The Serval Mesh, which only operates on Android, and ZombieChat, which only operates on iPhones. These are the apps everyone should have during hurricane season – especially Floridians. Safety should always be the first and foremost priority of all residents, both of your home and your family. Keep both safe by outfitting your home with storm windows. ASP Windows specializes in installing impact windows and doors throughout South Florida, contact them today for a quote and protect your home against hurricanes.

How To Protect Your Home from Deadly Wind Damage